HONORED WITH A STARRED REVIEW IN PUBLISHERS WEEKLY’S BEST BOOKS OF 2014 SPECIAL ISSUE. 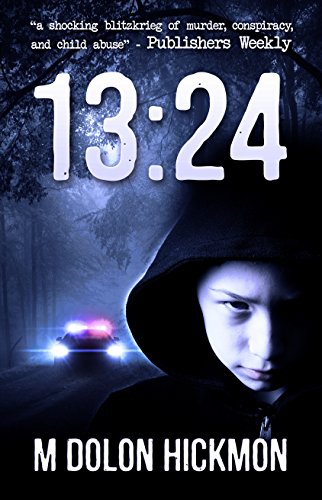 Detective William Hursel has worked countless murder cases, staring down the cruelest deeds humanity has to offer. But nothing prepares him for what he’ll uncover while pursuing 14-year-old Christopher Pesner, a suspect in the brutal rage-killing of his own mother. While news reports focus on Chris’s odd obsession with the violent, blasphemous heavy metal band, Rehoboam, Hursel suspects a deeper motive — a hunch that is confirmed when Chris’s second victim is discovered. Racing to piece together the identity of Chris’s next target, Hursel descends into a shadowy underworld where human traffickers ply the wealthy and powerful with unseemly indulgences.“intensely involving as the plot hastens to its climax” — Kirkus Reviews

“succeeded in unnerving me” — Darkness Beckons