You are here: Home / Best Sellers / On Her Father’s Grave

In a small town like Solitude, Oregon, keeping a secret can be murder. 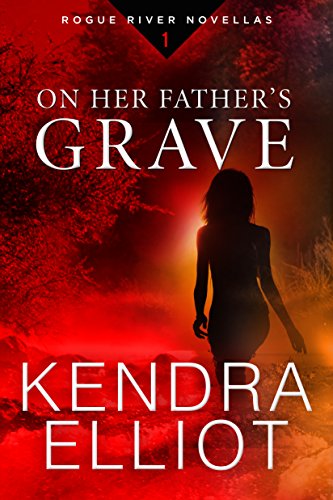 Stevie Taylor had left her sleepy Oregon hometown for a more exciting life. But after her police chief father passes away, the LAPD cop returns to Solitude and signs on as a patrol officer, hoping to heal from her loss…and from the horrific things she’s seen in the city.

In Solitude, everyone knows everyone else’s business—and, to Stevie’s dismay, local gossip soon ties her to the new police chief and a man from her past. Tragedy then shakes up the small town when a teenager dies after taking a strange new drug. Now, the seasoned LA cop must hunt down the dealer while investigating the most important case of her life, one that could divide her tranquil town.