An arranged marriage to the Russian hitman… and his twin brother? It’s an outrage! 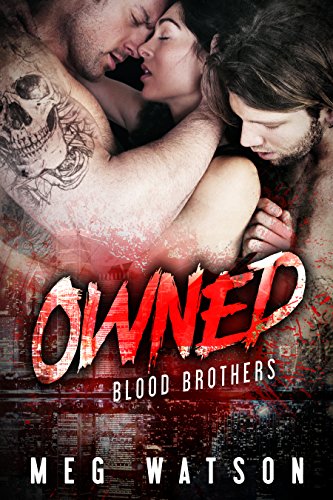 Mafia princess Marie Lauro always knew that duty to the family was worth any sacrifice, but she never believed her father would order her to be married against her wishes.

Roman and Alek Borosliev are new pawns in the ongoing turf war between the Russian Mob and Italian Mafia. Twenty years of peace is nearly shattered when Roman receives orders that he is to take the Mafia princess as his bride. But the Russian twins have ideas of their own about what kind of bride they really want, ideas that would shock the Italians if they knew.

The last thing a hitman wants is a wife. But the only way they’ll be safe is in each other’s arms. How can this blood-soaked union survive?

BONUS! The full length serial “Billionaire Brothers” is included as a special thank you to my readers!