You are here: Home / Crime / Roadkill 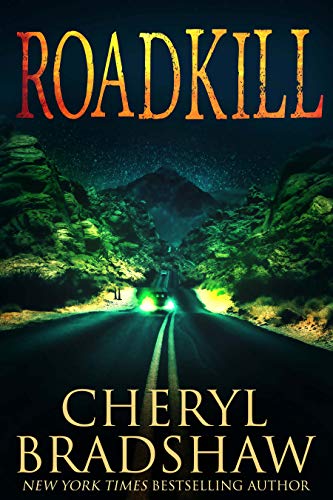 Suburban housewife Juliette Granger has been living a secret life … a life that’s about to turn deadly for everyone she loves.

Fearing for her life after witnessing a gruesome murder, Juliette Granger whisks her two-year-old daughter Nora away in the dead of night and flees, planning to start a new life in a small, forgettable town under an alias. An hour into the escape, headlights flash behind her. A vehicle pulls alongside, and a masked man demands she stop the car. She refuses him, and a deadly game of cat and mouse begins.

“Skillfully plotted, keeps you riveted until the end!”

“Intense writing, and the plot was very grand.”

“I was glued until the last page.”

“Gritty characters that I just loved.”