You are here: Home / Crime / Something Like a Man 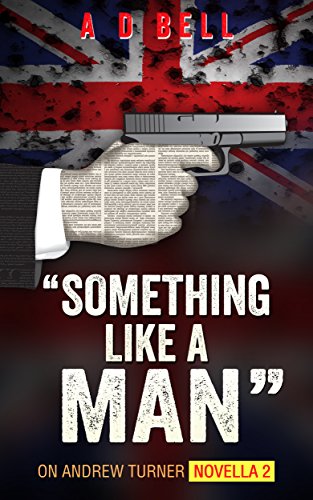 Andy Turner has become the Scottish media’s favourite gangster. This makes him the preferred scalp for a new gang from Glasgow’s east end looking to make a name for themselves.

Moreover, organised crime in the UK for the first time is looking though it is actually going to be organised, rather than the countless number of warring crews that it is used to. The man at the head of it all, Euan Cant, aka King C, expects all of Glasgow to bow to him, but Andy has his reservations and he makes another dangerous new enemy.

Meanwhile, there is a serial killer on the loose, which Andy cares not one jot about, until his next target turns out to be his best friend from school.