You are here: Home / Mystery / The Russian Assassin 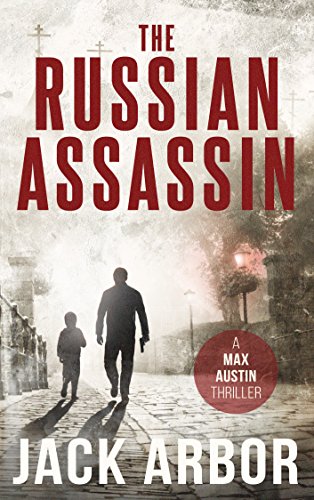 Former KGB assassin Max Austin’s peaceful life in Paris is shattered when his mother’s imminent death brings him back to a world he only wants to forget. Before he’s even unpacked his bags, a brutal act of terrorism sends Max running for his life and forces him to uncover secrets about his father’s past to save his family’s lives.

Max’s sister and nephew become pawns in a game that started a generation ago. As Max races from the alleyways of Minsk to the tony neighborhoods of Zurich, and finally to the gritty streets of Prague, he must confront his past and come to terms with his future to preserve his family name.