You are here: Home / Mystery / When Dead in Greece 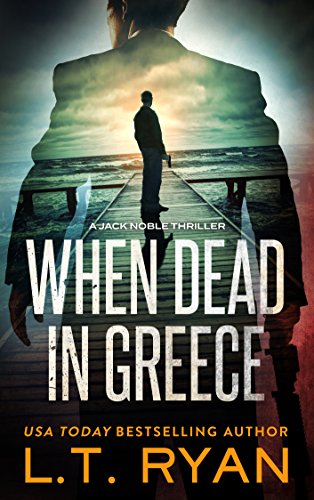 When Dead in Greece (Jack Noble #5)

A ghost on the Greek island of Crete.

Jack Noble is grounded, recovering from his injuries and a near-death experience. The small town isn’t so bad. An old guy named Esau has provided him with a place to stay. The food’s good. And Isadora, Esau’s niece, is easy on the eyes.

But tranquility is interrupted when a group of local criminal’s threatens Esau, and kidnaps his niece. Despite his weakened state, Jack risks it all to save the beautiful woman he hardly knows, and settle the debt that Esau signed in blood.